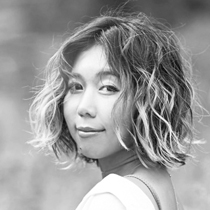 Lisa Halim is a Japanese Singer and Songwriter, born by Indonesian Father and Japanese Mother.

Lisa’s 3rd Single “Setsunaikurai Aishiteta feat. JAY’ED” was the theme song of Drama “Teddy Bear” featuring Mirei Kiritani as a Leading Actress. The song was downloaded more than 800,000 times and played more than 7,000,000 times on Youtube.

Lisa is a keen surfer, loves beach culture, and leads active lifestyle. She represents Roxy Girls, the female surfing brand, as one of “ROXY GIRLS”. 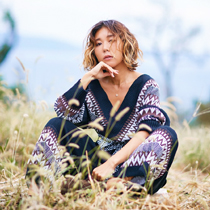 Lisa’s Surf Acoustic Cover Album “By The Sea” was released in 2018, and the featured song “Genki o Dashite” featuring Micro Def Tech was played more than 2 million times on Youtube.
Professional Surfer Masatoshi “Mar” Ono is also featured as a Guest Artist, and the album became No.1 on 2018 Womens Surf Music Chart.

The summer of 2019, 5 years since the last album, Lisa released a new album “A New Me”, in which her original songs as well as the cover songs are being featured. 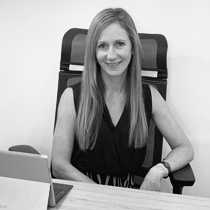 Dr Keri Diamond is a dually-qualified Clinical Neuropsychologist and Clinical Psychologist. She is a Fellow of the College of Clinical Neuropsychologists and Member of the Australian Psychological Society. Her research and clinical work is directed at nonpharmacological interventions (i.e. non medicated options) for managing psychological and general wellbeing in people with a range of psychological and brain disorders such as depression, anxiety, stress, sleep disturbance, dementia, brain injury, and multiple sclerosis, amongst others. 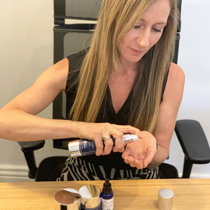 Aromatherapy is an example of a non-pharmacological intervention that can be safely used alongside medical treatments in clinical populations, and on its own in healthy people. Aromatherapy studies have shown desirable effects on the brain resulting in reductions in symptoms of anxiety and stress, and improvement in thinking skills. Antibacterial, anti-inflammatory and pain management effects have also been demonstrated.

The essential oils from Marvo & Co are organically extracted from plants, making them an excellent choice for aromotherapy applications. The organic certification awarded to Marvo & Co is a testament to its quality. 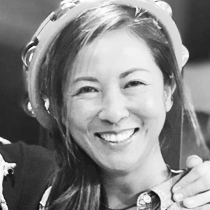 Most of her 20’s were spent in Europe and Hawaii, Eri discovers Surfing in Hawaii which has completely changed her life. Returning to Japan, Eri tried to work nine to five at an office job but could not and gave up.
Staying always close to the beach, currently Eri is involved in importing swimwears and sunscreens from Hawaii while surfing and traveling, and more surfing and traveling.
Eri loves Marvo&Co products.